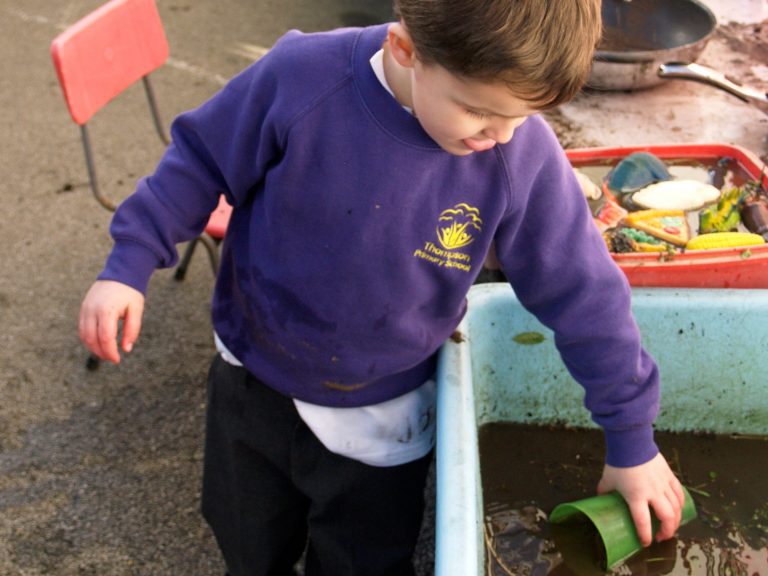 Please check here for all of the latest news and information for school.

On Tuesday 7th July, Mr Sayer organised an Olympic themed sports day in school. All of the children had teams that were different countries. Even Mrs Heath and Mrs Howson were a team in the key worker group. There were many events such as egg and spoon, running, accuracy games and even some dancing! Well done to Belgium who were the winning country from the day.

Also so nobody missed out Mr Sayer also organised a virtual sports day for all of the children at home. The staff all recorded themselves completing a different activity. These videos were then shared over a week and if the children participated they received 5 points and if they beat the member of staffs total, they also received an extra five points. Well done to everyone that participated in these events and a big thank you to Mr Sayer for organising such fantastic events.

There are a few photos from the day below. 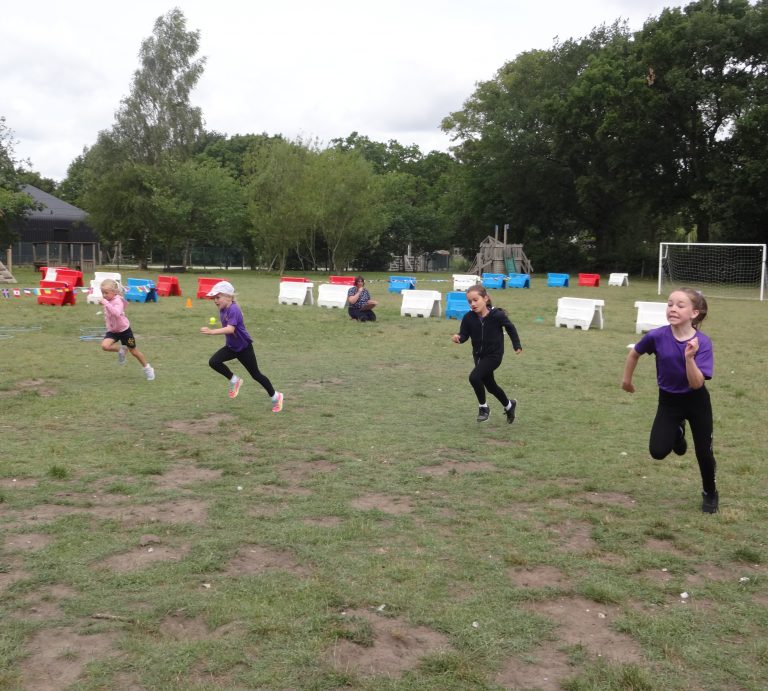 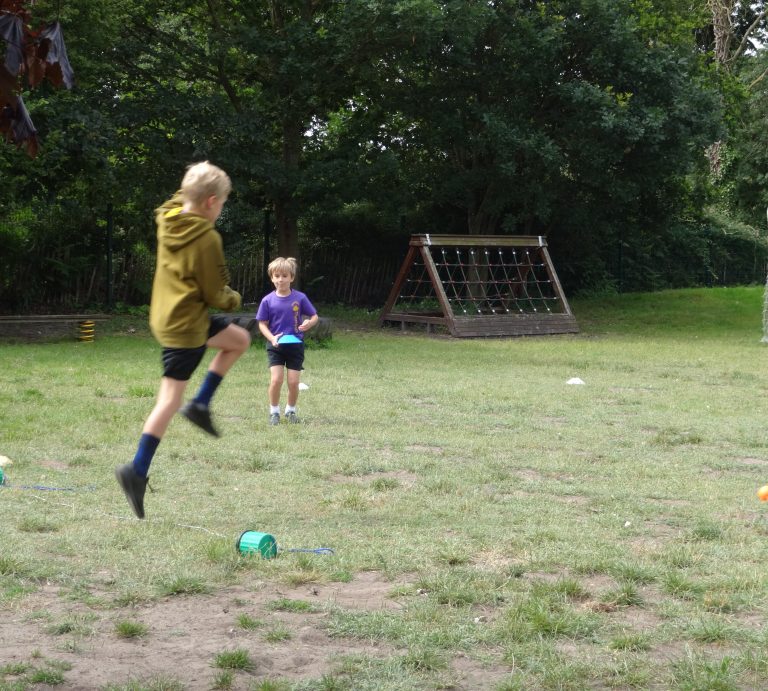 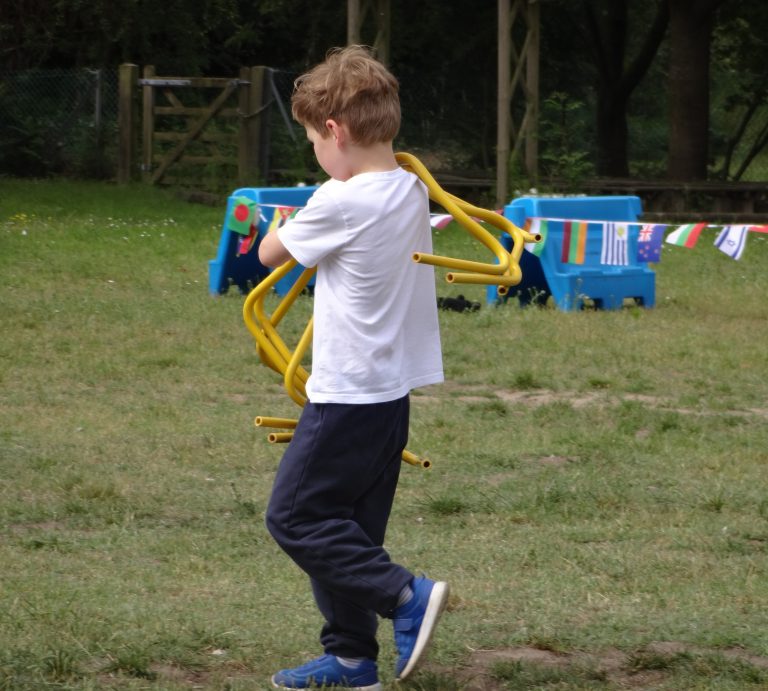 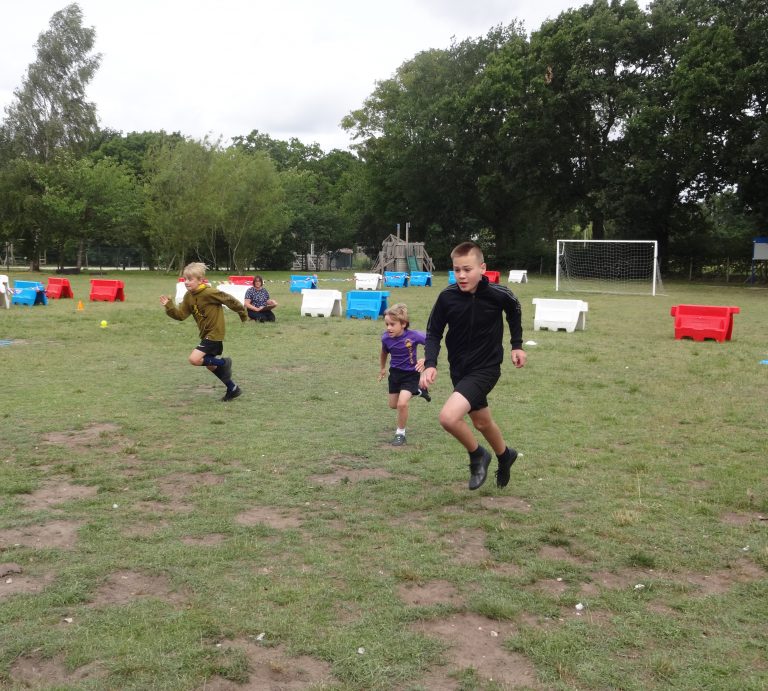 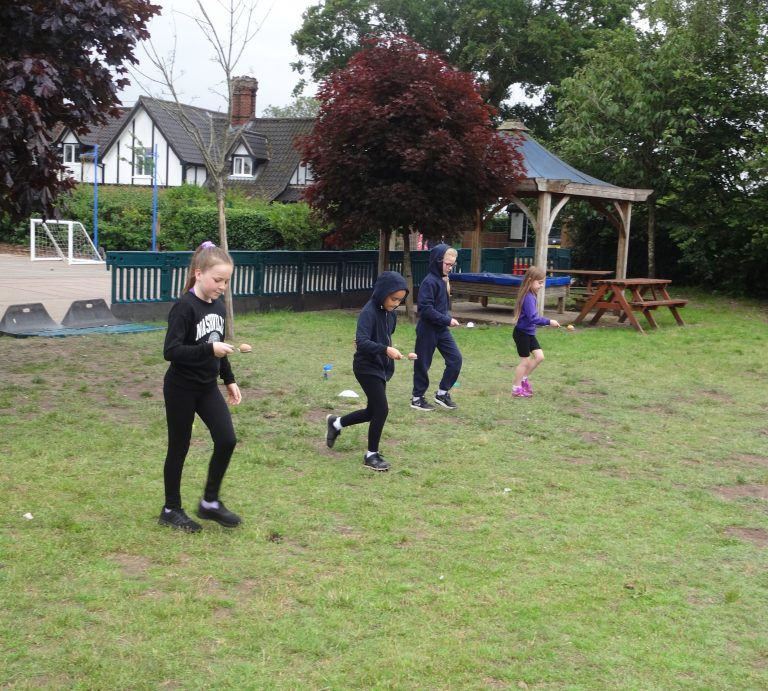 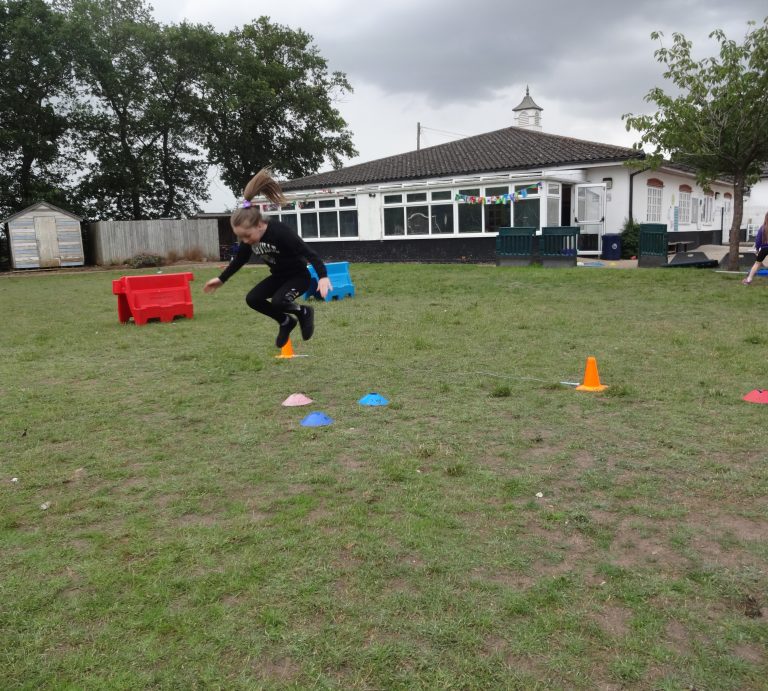 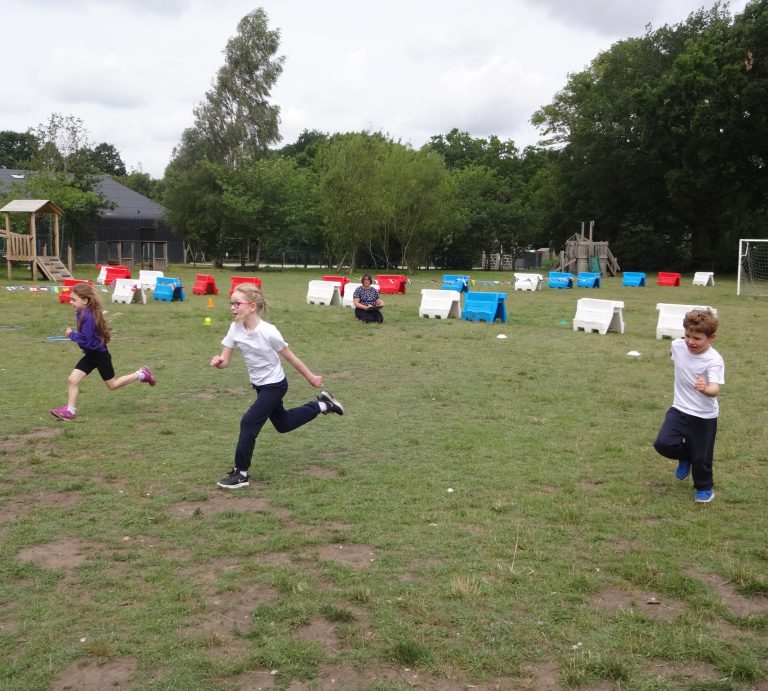 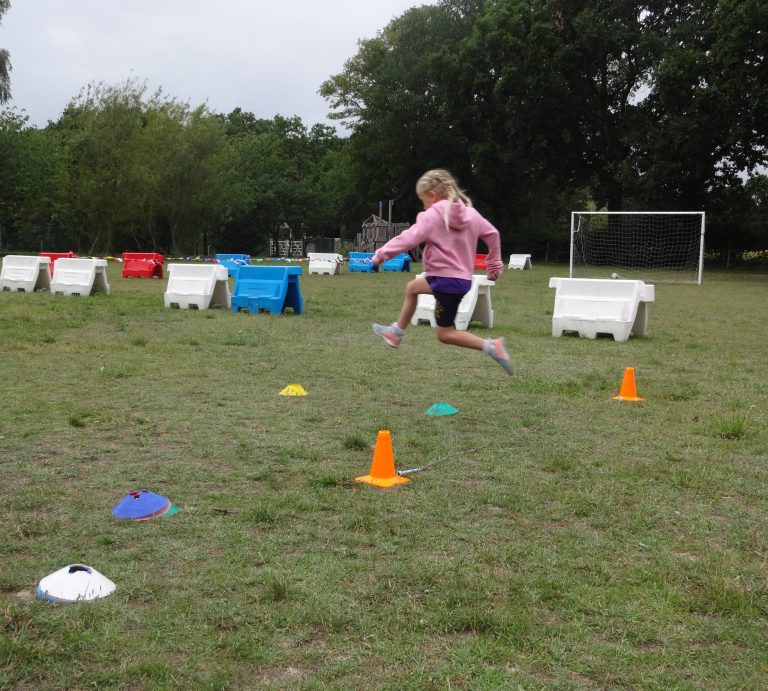